Our database contains a growing collection of titles that offer freedom, strategy and non-linearity.

Rise Of Industry‘s Alpha 3 update is now live! The main features of the update focus around the world in which the game is set and production of new materials and products.

One of main new features in the revamped town AI, which includes types and personalities depending on what resources are nearby. AI has also been trained to do to Town-to-Town-to-State trade so expect a lot of trucks moving around! Additionally, rivers and dirt roads have been improved to make features stand out more on the map. You can now also begin to customise your train empire with one-way tracks to prevent crashes. 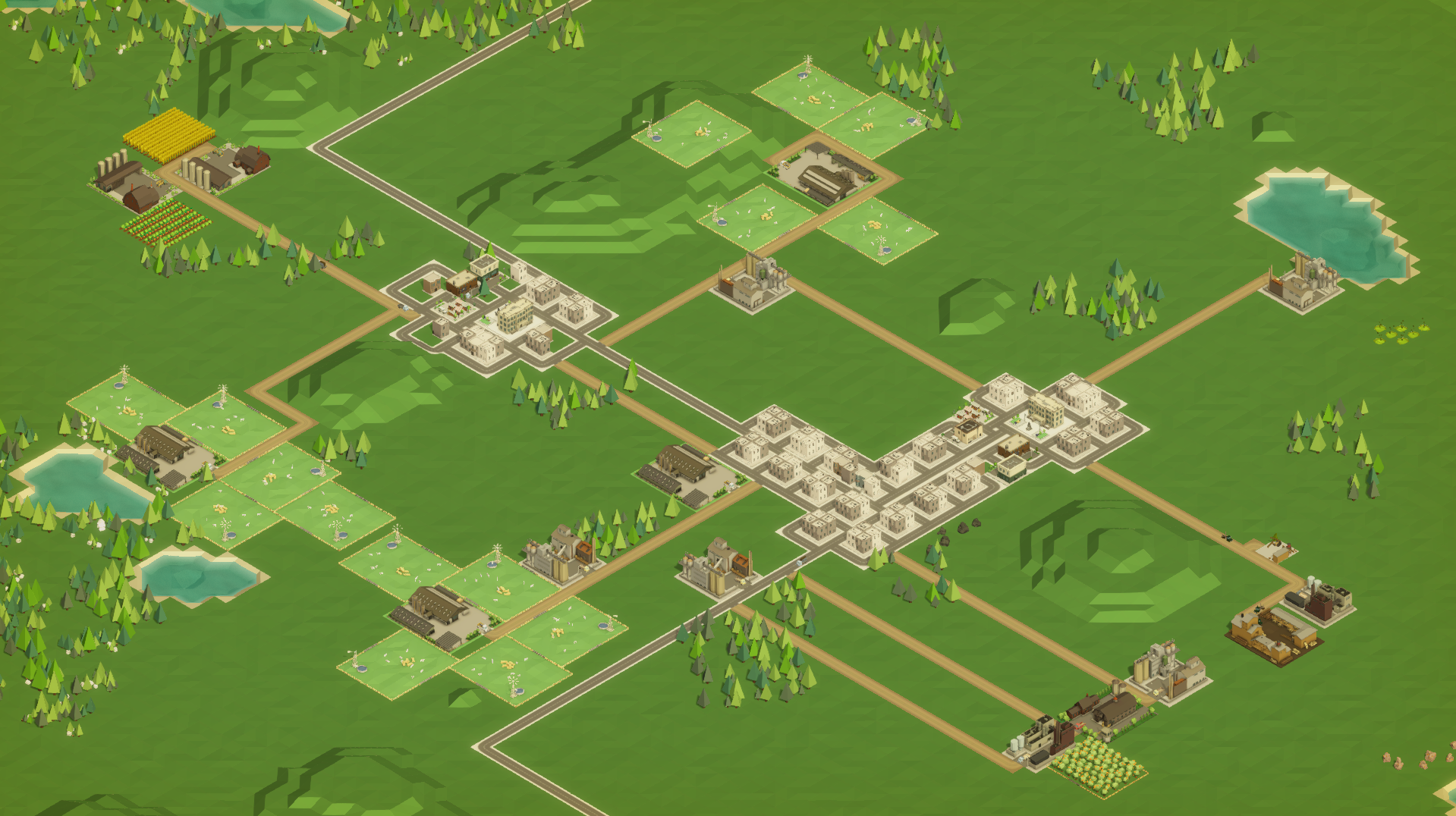 In terms of production, you can own a plantation to grow cocoa and sugar leading to lots of new recipes being able to produced. The revamped food industry can now create Chocolate Liquor and Candied Apples! You can also build truck depots as a cheap alternative to train terminals.

Despite Alpha 3 only recently being launched, the developers (Dapper Penguin Studios) are already working on the Alpha 4 update. They have confirmed that this future update will include high capacity Zeppelins and docks for shipping.

Rise of Industry on the Sandbox Database...

What do you think?

Leave your comments below or share with your friends.